In March I joined Tom de Bruin as co-organiser of the LeedsPHP user group. I’ve attended various tech meetups from around 2012, with LeedsPHP being my first. When Tom shared the opportunity to help out I jumped at the chance. Since then we’ve ran 7 meetups, hosting 13 speakers and roughly over 200 attendees. We also secured sponsorship up front for the whole year which takes a ton of pressure off (thanks Sky Bet, Infinity Works & FutureLabs). It’s been a great experience so far which has forced me out of my comfort zone at times, allowing me to create relationships with a bunch of really cool people.

Made my speaking debut 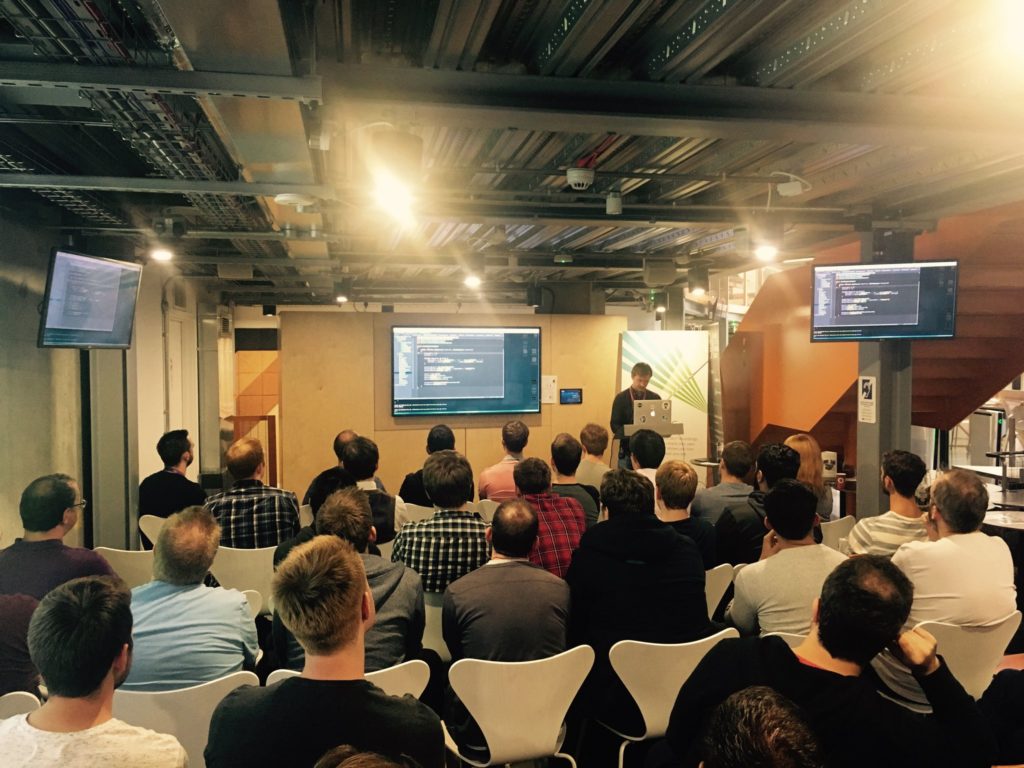 I’ve done plenty of public speaking internally at Sky and I got to the point where I was pretty comfortable with it. However, doing talks in front of a bunch of complete strangers seems to be a bigger deal to me. I bit the bullet in 2017 and did an ambitious talk at LeedsPHP combining Async PHP, FaaS (AWS Lambda), Alexa and serverless framework (apologies for the terrible sound quality). It seemed to go down well, at least enough to be invited to give the same talk again at PHP North East the following month. I’m not sure what my future holds as a professional speaker, but I’m glad to say at least I gave it a try in 2017. 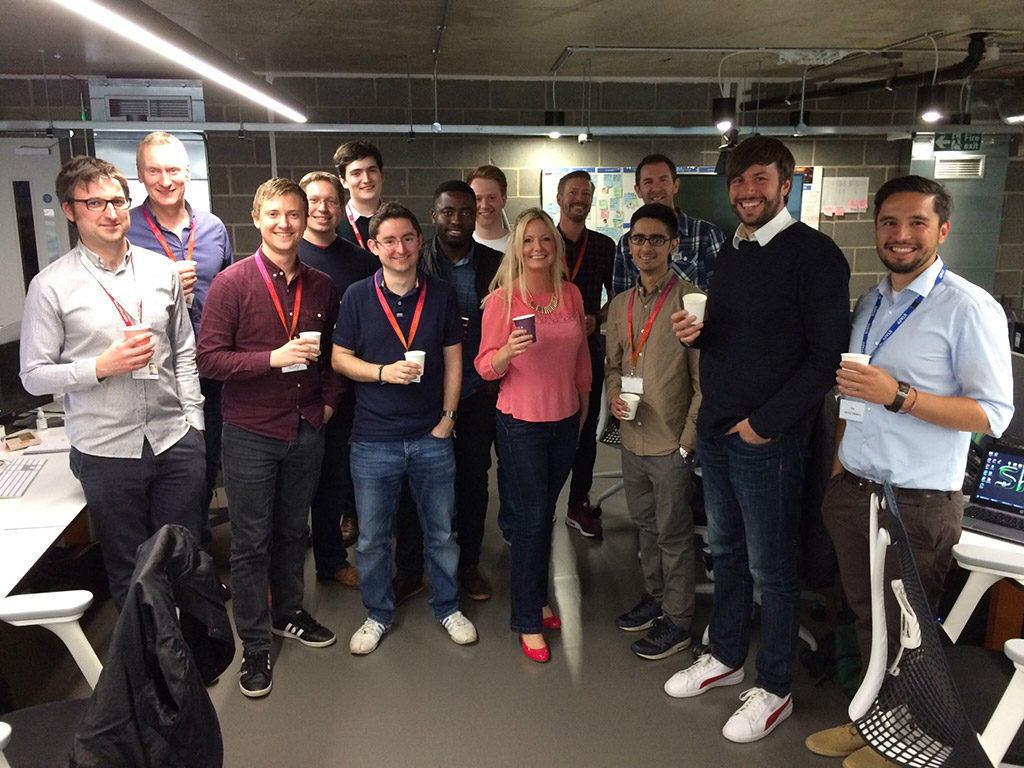 After over a year of hard work from a lot of clever people, Sky Sport Deutschland launched in July. As tech lead on the project, I took a great deal of satisfaction seeing this through from start to finish. It was my most challenging project yet, and not just from a technical point of view. I’ll have to write up the experience in a blog post (or series!). 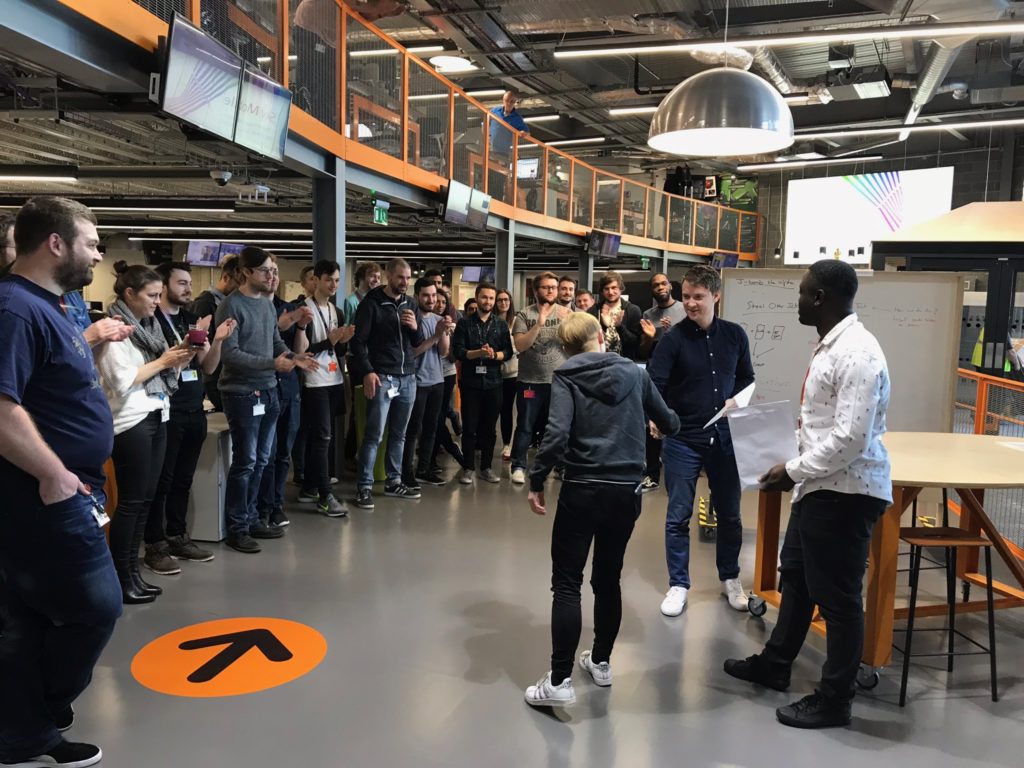 In a lot of ways, it was the perfect way to bow out. I left in the final sprint of the Sky Sport DE project (effectively maintenance), and just before 17⁄18 project season started up again due to Sky’s funding model. I felt the changes we put in place within the last year or so in particular had put the tribe in a very strong position going forward and I could certainly leave with my head held high. I gave it my all. I won’t ever forget my time at Sky and the fantastic people I got to meet and work alongside.

** After working at Sky, there are only a few places in Leeds I feel that can offer something a bit more. Right at the top of that list is Infinity Works. A big factor in joining was hearing everywhere about how much talent Infinity Works has in their ranks. And that is definitely the case. I’m happy in the knowledge that I’m learning lots right now (AWS/Rancher/Concourse/more), and I know I can learn a lot more from the clever people around me. It’s still early days but I’m hoping to make a bigger impact in 2018 and to contribute back significantly.

** I’ve been playing around with serverless and Alexa since the start of 2017, but it was only in November that I actually published a skill on the Skill Store. I really enjoyed working with a totally different interaction model. I’m not sure how much further I&’ going to venture into voice UIs, but at the very least it has cemented serverless technology firmly in my toolbelt.**

** It didn’t happen overnight but SalaryBot is now in a position where it’s currently paying me more than my first job in software - with barely any effort involved. It’s an achievement I’m really proud of and I’m sure will serve as a great case study in future which I may share. I’m under no illusions that SalaryBot won’t make me a millionaire, but having passive income projects replace a full time salary I think is a great goal to strive for. I don’t know how this will change in 2018 although I’m excited. 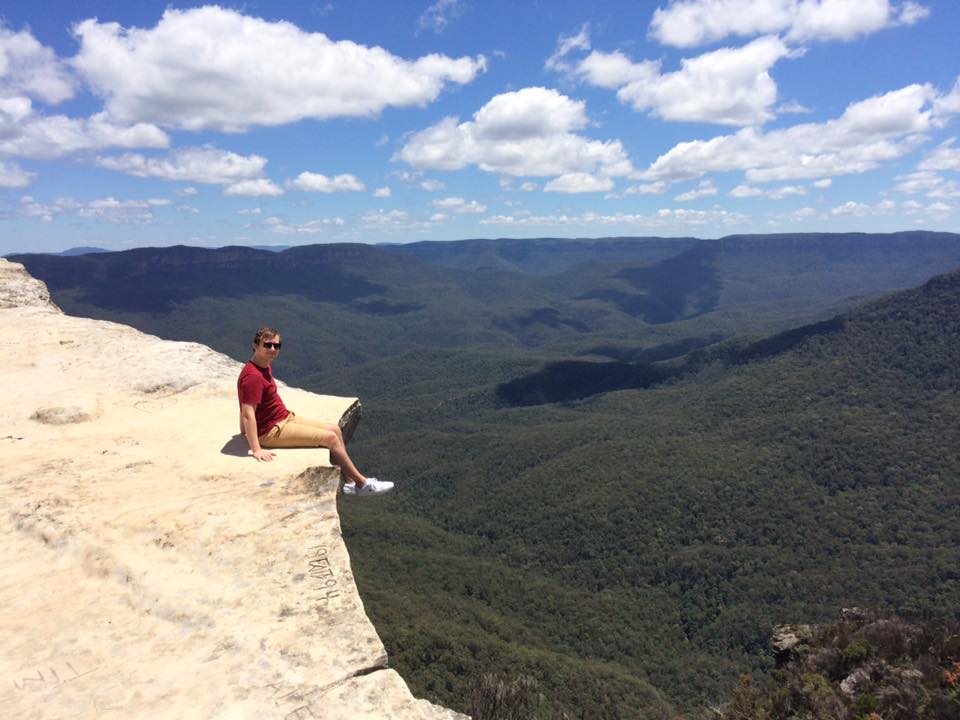