It has been a while since I last blogged to say the least, but I just wanted to share a tip on working with AWS Amplify as I struggled to find this information easily. I’ve been working with Amplify since the beginning of 2019 and recently launched a SaaS that leans on Amplify Console quite a bit. In the polishing phase of the project, it seemed unintuitive on how to apply caching (Cache control headers) on static assets.

Last week turned out to be my last event as LeedsPHP co-organiser since joining Tom de Bruin back in March 2017. Tom was due to step down at the end of June after a heroic 2+ year spell in charge, although my fate was undecided. Now we’ve found a great team to takeover the reins, the time is right for me to step away and refocus on other priorities.

Together, we voluntarily organised 13 events, hosting 25 speakers and roughly 500 attendees.

For my sins, I use public transport for commuting, specifically First Buses in Leeds. I don’t work to a strict regiment, so on a morning I’ll catch the next bus into the city centre, whichever that may be, and from whichever stop that might be (I have the luxury of being served by two different bus stops).

Whilst First Group have made good efforts to bring bus timetables into the 21st century with the release of their native apps, they leave somewhat to be desired in terms of usability and convenience. What I really want on a morning is to know when the next bus is, and I want to do it as I’m walking out of the door. It’s possible with the existing apps, but they are slow and clunky - especially when you need to request information about multiple bus stops.

Without further ado, I’d like to introduce the Alexa skill I’ve been developing recently - “NextBus UK”.

… »
A client recently complained a securely hosted widget was loading without styling (stylesheet not loading). Seemed to look fine in both Chrome and Firefox.

Then I updated to the most recent version of Firefox, and I could see the issue in all its glory. A hard refresh in Chrome also surfaced the issue - presumably clearing out any cert related caching. 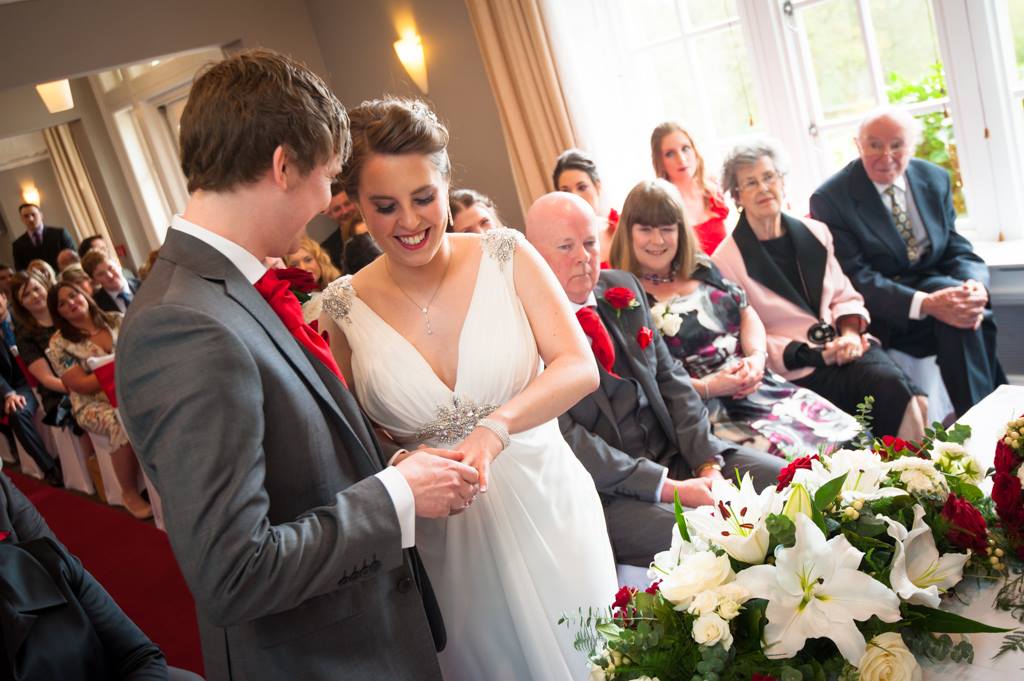 Now Docker for Mac is production ready, developing docker based applications has never been easier. By the end of this tutorial, you’ll have a local, CI and production environment, all powered by docker, and enabled to support continuous delivery. The aim is to complete this all within 30 mins. Ready? You’ll need the following ingredients.

Continuing the trend from last year, here’s my personal review of 2015.

Sky Technology in Leeds is growing at a fast pace, and we need lots of software developers to join us on this journey. Not sure if it's right for you? Hesitating to make the first steps? Too comfy in your current role? Well, here's the inside scoop on why I think it's great to be a software engineer at Sky Technology.